The contents of this page are meant to be memos for myself, but I will post it publicly here with the hope that someone else may find it useful, and more importantly, to motivate myself using peer pressure to learn more.

one of the resampling (here probably means to validate models by using random subsets) methods, which use random sampling w/ replacement. Bootstrapping estimates the properties of an estimator (e.g. its variance) by measuring it by sampling from an approximating distribution. (the height measurement example in Wikipedia is easy to understand)

temporal difference learning bootstraps from the current estimate of the value function.

The HJB equation, which is the N-S condition for optimal control

The update rule is:

TD error is the difference bet. current estimate for \(V\) and the actual reward gained (plus discounted estimate of next state). But more effective to estimate the action-value pair?

on-policy TD control method, where the estimate of \(q_\pi (s_t, a_t)\) is dependent on the current policy \(\pi\) and assumed that this policy will be used for all of rest of the agent’s episode. A problem is that it is sensitive to current policy that the agent is following.

MPC based on stochastic MDP modelled with DNN

where \(\rho\) is the shortest distance to the obstacle, and the \(\rho_0\) is the limit of influence of the potential field.

not an academic paper but interesting look into how Apple implements ML into their products. 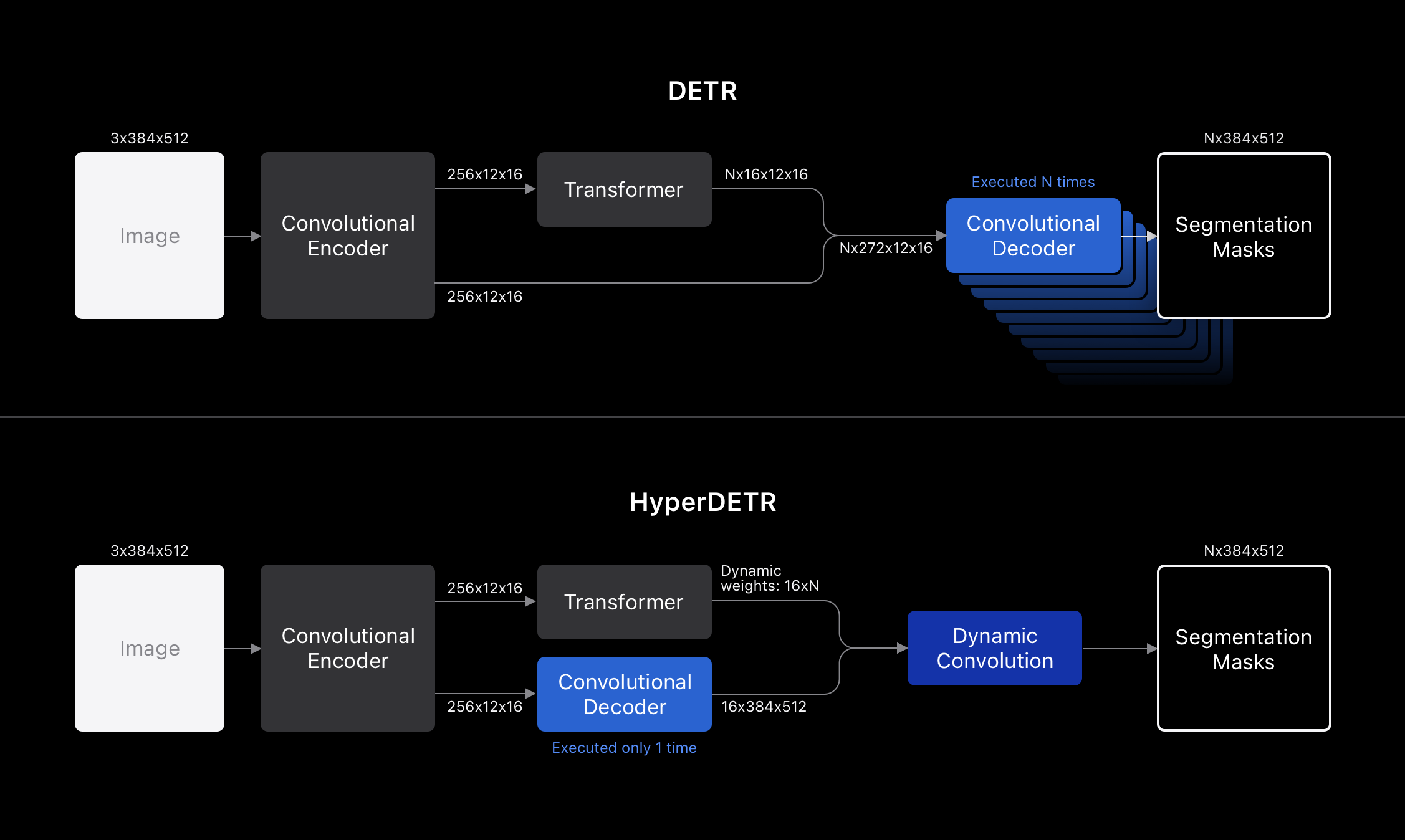 tbh so much simpler than I imagined- the learning process is exactly the same as the standard tutorial for ML, and the very same network (U-Net in this case) could also possibly be used for classification (as long as the output dimensions are correct). It’s the network structure that makes it better suited for segmentation, but in theory, segmentation could also be done with a conventional MLP. It sounds like dataset collection & annotation is the hard part…

R. Bommasani et al., “On the Opportunities and Risks of Foundation Models,” Aug. 2021..